The unacceptable stink over Howdenshire Villages

Having spoken to many people over the last six months or so in HOSM, Spaldington, Eastrington, Bubwith and Wressle – one of the issues that has been constantly brought to our attention is the horrible smells drifting over local communities when the wind is in a certain direction, and when spreading (of what is assumed to be composted material) has been carried out on surrounding fields.

Although numerous people sought to add that they are not adverse to country smells, but the smells experienced are more than what is to be expected.It is widely acknowledged that composting is a positive step in reducing landfill - and if done correctly there is an acceptable smell associated with the process and the spreading of the composted material, but if not the smells can be severe.

We have a situation in Howdenshire where many composters have set up in a localised area, (some of which cause the obnoxious odours) with the cumulative impact on those communities being unacceptable, it is ruining people’s quality of life... and something must be done.

"I feel that it is essential that all composting sites be regulated, with the responsibility for this regulation being with Environment Agency, which issue permits for each facility. Composting sites must then be inspected regularly to make sure there is compliance with the strict conditions imposed.

We must work with the composters, the Environment Agency and ERYC Public Protection to improve the present situation. It is not acceptable for composting to have such a negative impact of people’s quality of life, where they cannot open their windows or go outside, and clothes have to be re-washed to take away the smell".

In the short term the most important thing when you notice the smell is for as many people as possible to report this directly to the Environment Agency Emergency Hotline on: 0800 807060 (insisting that your call is logged), and it would be helpful to also inform ERYC Public Protection on 01482 396209
Posted by Paul Robinson at 2:43 pm

Nearly right Paul! However, these sites now fall within the planning responsibility of ERYC. No planning permission, no composting!

You are half correct - Planning is certainly the responsibility of the ERYC, so yes no further planning approvals means no additional composting - but the regulation of those composting facilities that are already legally up and running is with the Environment Agency.

and here we are 4 years later and the smell is worse than ever! 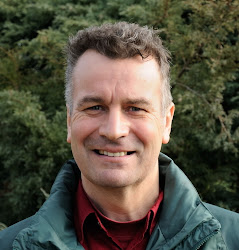 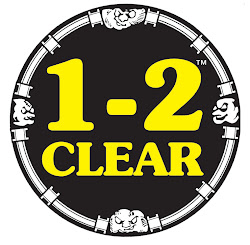 The Company that pays me an income! 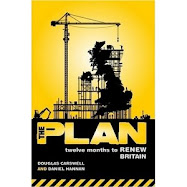